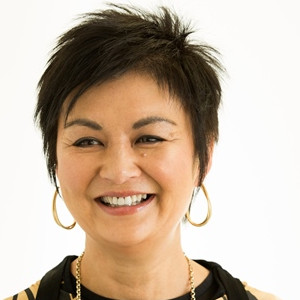 She is a member of the Women’s Advisory Panel of the New Zealand Law Society.

She is a former Governor, Parliamentarian and Vice-President of the International Academy of Family Lawyers (IAFL)(London), the premier association of family law specialists worldwide.  She currently serves as counsel to the Academy.

Anita chaired the New Zealand Family Law Conference in 2015 and has presented extensively on a diverse range of family law topics both nationally and internationally, including in Brisbane, Adelaide, Seoul, Shanghai, Capetown, Vancouver, Singapore, Buenos Aires and Budapest.

She is a contributing author (on the subject of New Zealand law) of a number of legal publications on international Family Law.

She is a graduate of the University of Otago and a regular guest lecturer in Family Law at that University.