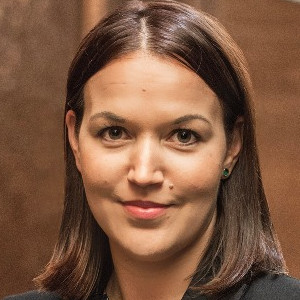 Kelly Armitage is of Ngati Hine descent. She is married to Steve and together they have a three year old daughter, Mila.

Kelly has a Bachelor of Communication Studies from Auckland University of Technology (2004) and has more than 12 years of experience as a communications professional in both public and private sector roles.

Kelly joined SUPERdiverse Women in June 2017 with the view to networking with other female leaders across the country, sharing experiences and helping understand how she can help develop and nurture future SUPERdiverse Women as a leader within her organisation.